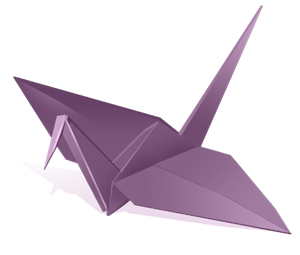 Any painting of Art is like creating beauty through extended forms in the space of the canvas. It is agreed and accepted that a thing is beautiful from the moment when its contemplation gives us a complacency whose vision is beatific..

It was in Fontan Saorge, a small village hung on the mountain of the Alpes de Haute Provence, with our friends patrons Laure and Philippe Bizot, who kindly lent us their apartment. We were returning from a day during which Isabelle had finished a series of paintings of the small Via Soutana; Isabelle was taking a bath.

I made a quick sketch of her in her bathtub. I could have called this picture “woman in the bath”, I started in several sketches without worrying about reality that transcribe with pencil, the fullness that Isabelle felt. There was a mirror behind her, and contrary to what Virginia Woolf thinks of the mirrors, I thought it was perfectly in its place.

Back in Paris, I forgot all the true colors of the bathroom to indulge in a work of prescription which imposes on the visual memory the order of the psychic, IE the will to remember the forms, sensations, feeling, what I call the clarity and unity of the idea, the vision preserved after my eyes have finished seeing the scene.

I took a canvas, I put a quick plan inspired by the sketches made to Saorge, I began to paint. It took only one afternoon to complete this painting. When you paint your wife, you know her shapes, you taste her colors even better.